To guide players through menus, provide a reticle or pointer. A small pointer will help players identify where to focus on the screen. When the pointer hovers on a button, change the button’s appearance to indicate that the area is available for interaction. In most controller-based games, the pointer is replaced with focus state: a technique of visually changing a button or graphic to highlight the pointer’s location. Focus state is similar to the rollover state used in games controlled with the mouse and keyboard. On touch-controlled devices, there is usually no rollover or focus state. The player’s finger acts as the cursor, and direct touch is used to interact with the screen.

The four common focus states are:

The new and locked states are commonly used in a game’s stores, save slots, and skill trees. Although a locked icon can be used to represent a locked item, such an icon would provide little information on how the player can unlock the item.

Best Practice: To help guide a player around the screen, use focus color and effects consistently throughout the UI. Having distinct focus states will also help communicate what is interactive versus what is informational, much like the mouse hover state or cursor swap are used in PC games.
If unlocking a locked item requires some currency or achievement, then state so clearly.

Making early decisions on the kinds of button states you want to have will ensure that highlighted, highlight-free, locked, and disabled elements clearly convey interactions between the core components of your game. Such decisions will also inform your choices of the color schemes and Shape Language, which will drive the overall style and tone of the UI.

To aid readability, use clear distinctions between each state. Reserve subtle visual differences for small actions, such as rollover, highlighting, and selection of equipment. For user actions like navigation and selection of menu items, use bold, clear change states that help reinforce feedback.

Create a UI kit with all the major components that can be used to mock up a variety of FE and HUD layouts:

You might not need all of these components but working through the edge cases early in development will let you experiment and iterate. In some cases, you might have to create custom components to best represent the unique features of a game.

Think modularly, by breaking down all of the components into their core individual elements. For example, a scrollbar might consist of a slider, a bar, and arrows. Designing these elements as individual “symbols” in content creation software like Adobe Photoshop and Illustrator will allow for quick iteration; changing one symbol will affect its every instance throughout all mockups. 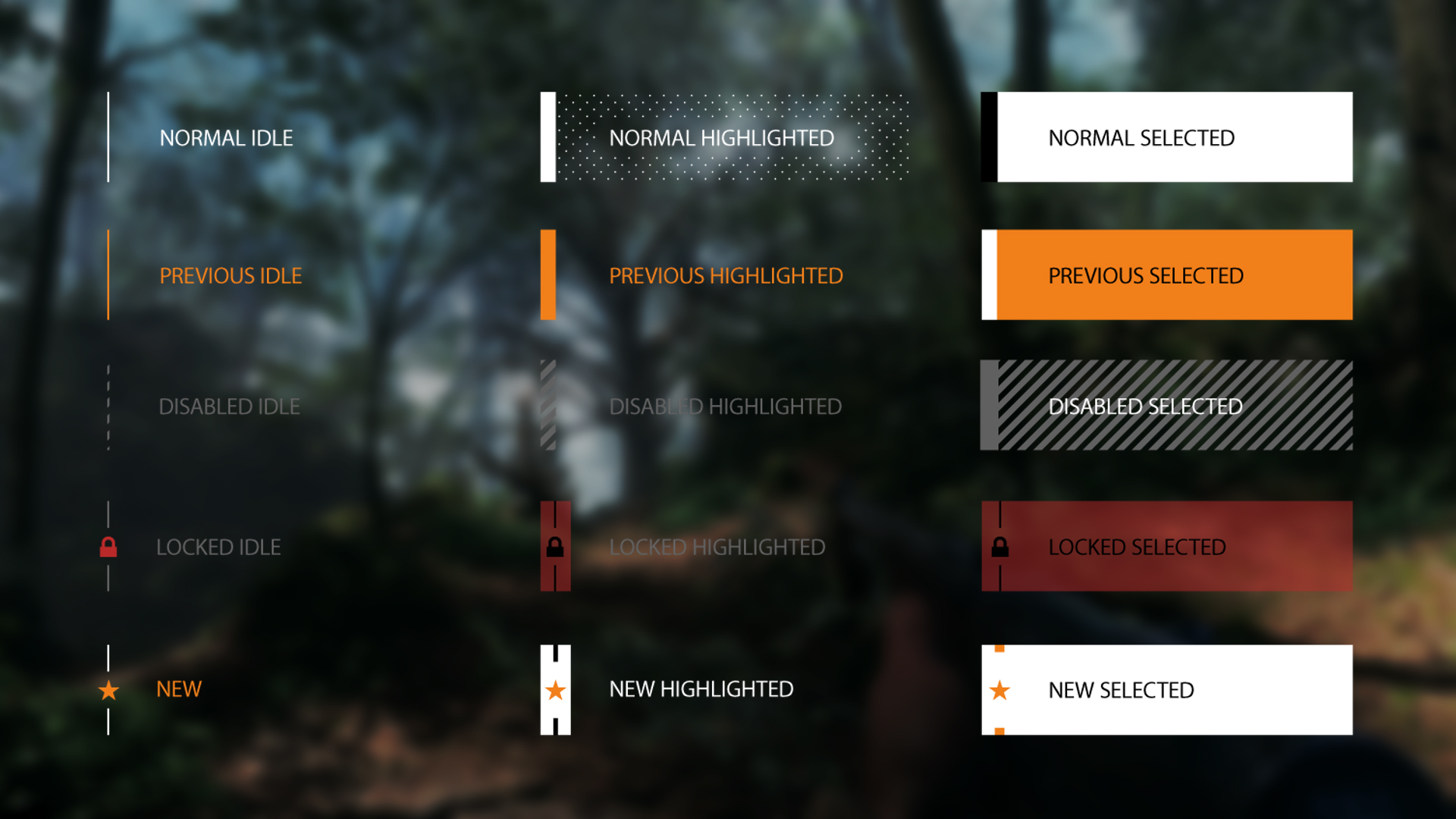 The same applies to icons. Decide how to communicate different states while maintaining consistency: 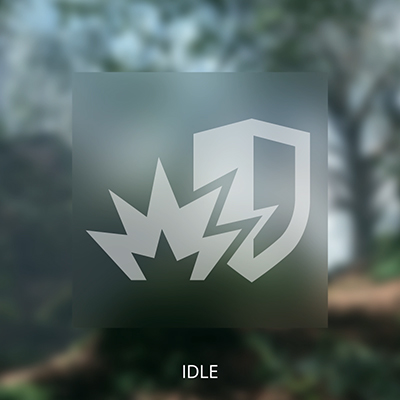 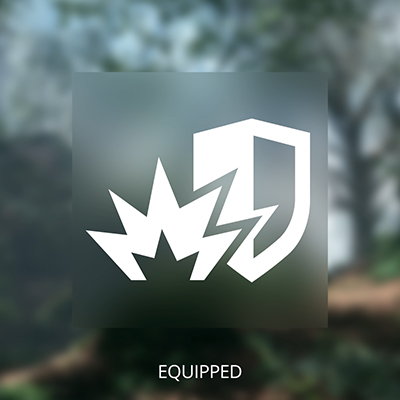 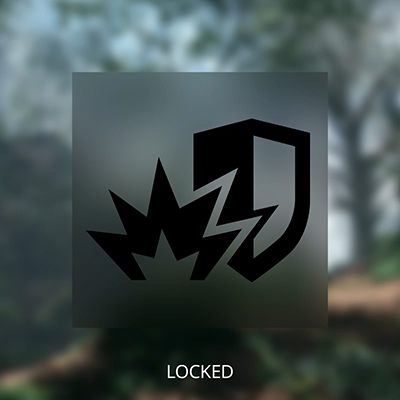 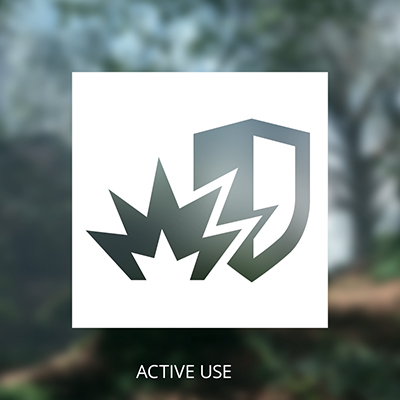 The HUD reticle is one of the most heavily used UI components of a game. The more immersive you can make the focus states in the HUD reticle, the more polished your game will feel.

In third-person perspective games, distinguishing the selected weapon or ammo can be challenging, so make the in-world effects and models stand out: 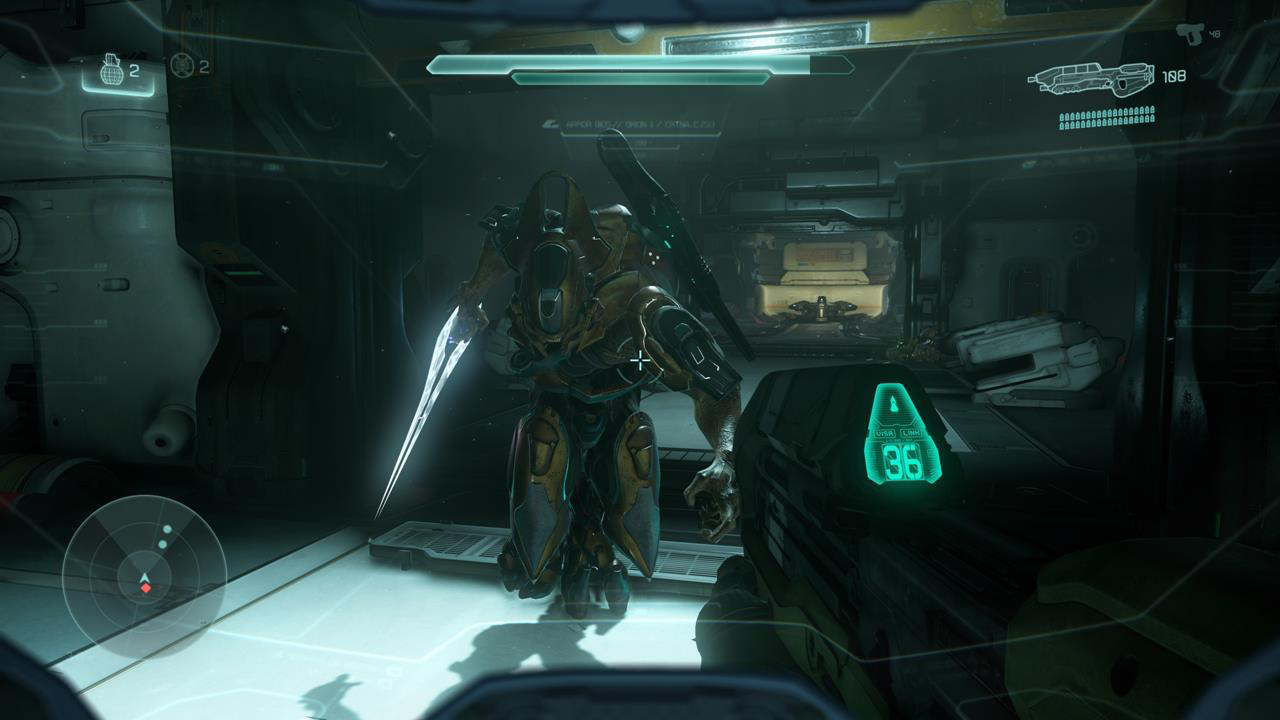 Halo 5: The reticle is fixed in the center of the screen. 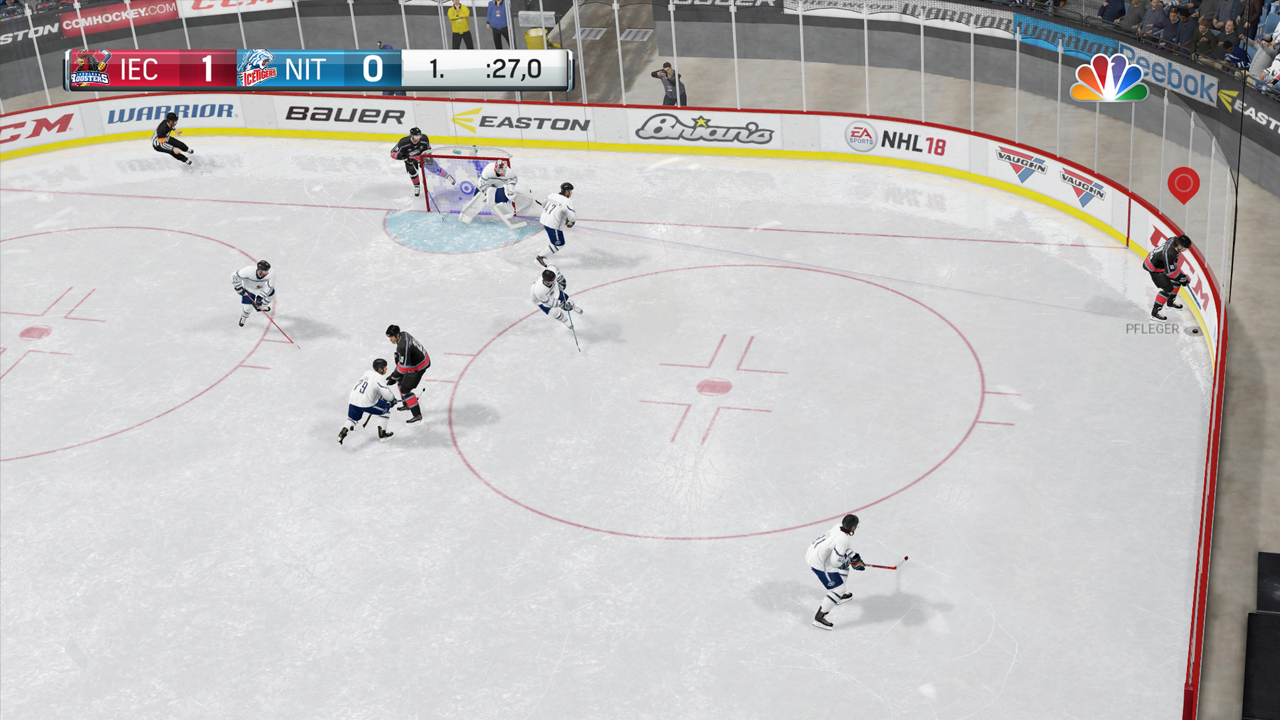 EA NHL 18: The reticle is based on the player’s location