A translated string of text might be shorter or longer than its original version. In Arabic and Hebrew, text is right-aligned. These are but some of the factors to be considered before and during localization of UI.

Tip: To safeguard against an overflow of translated text, design your text placeholders with 40% more capacity than would be used for English text.
For all UI elements where text is used, design the text placeholders long enough to accommodate the longest translated version of the text string. 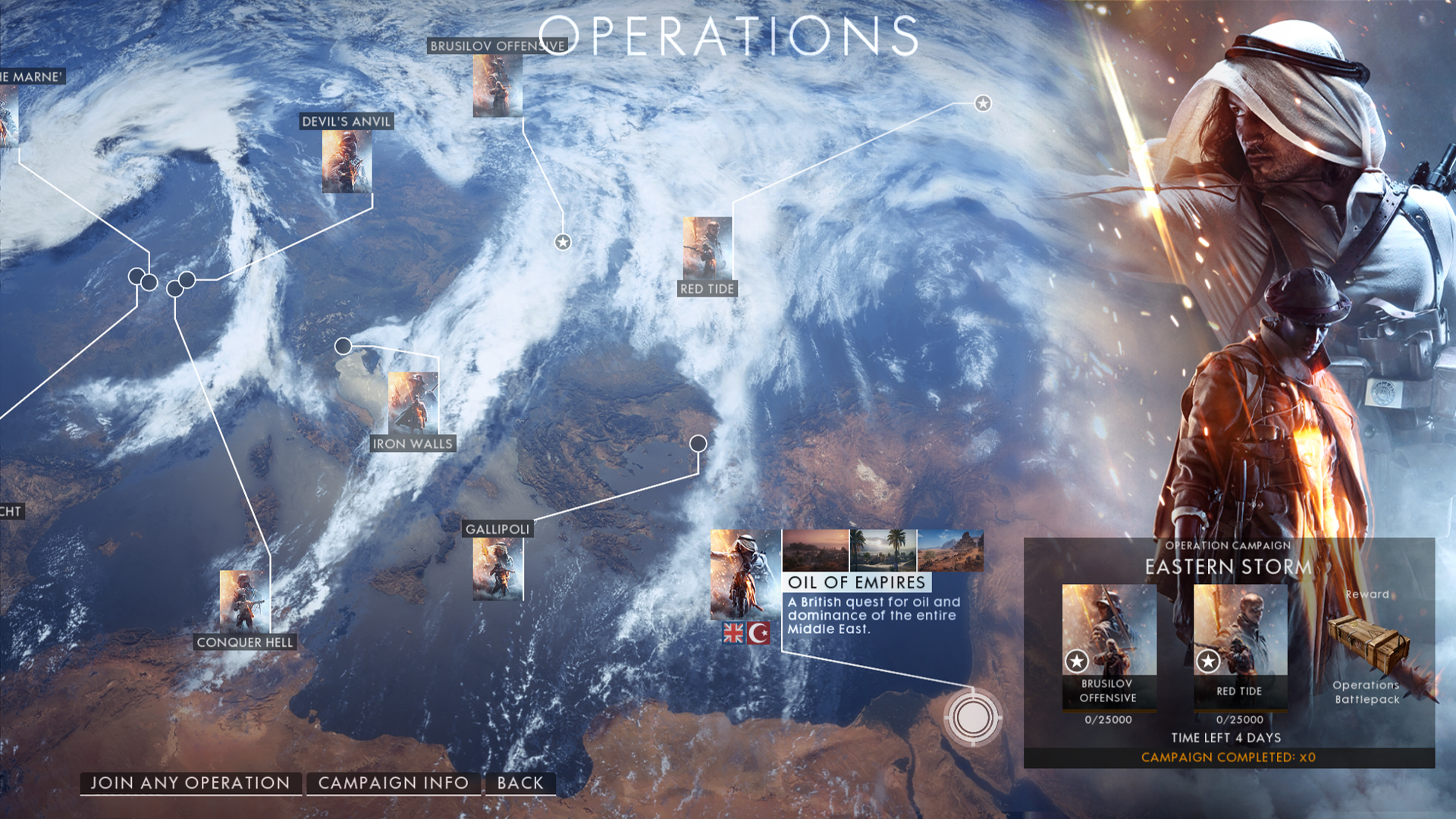 Battlefield One: All text is in English 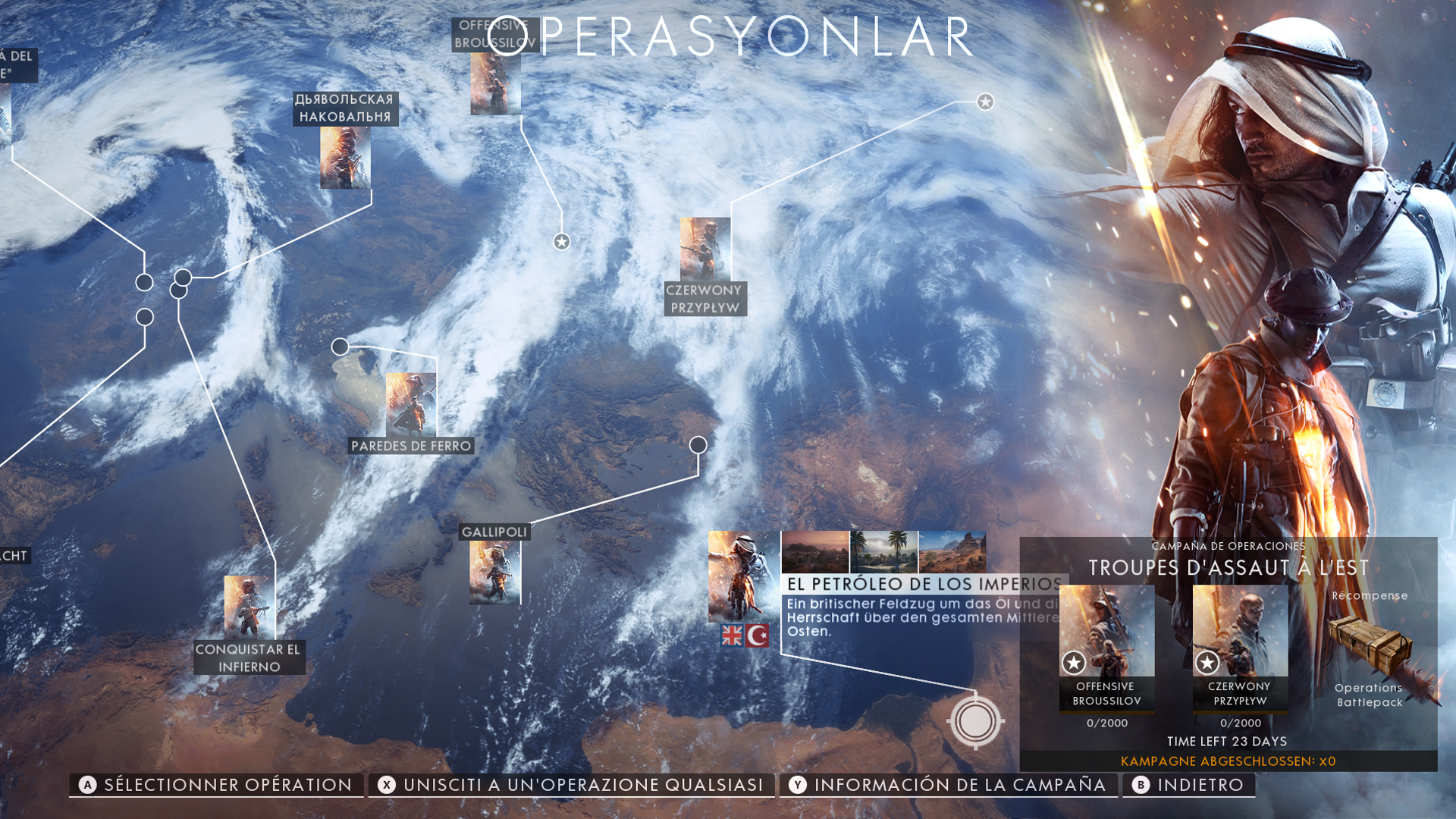 Battlefield One: Same information but translated; text strings are longer