The process of designing a console-controlled game or application is referred to as designing for 10-foot UI (although the median distance is 6 feet rather than 10). Contrast this with designing for a cell phone, tablet, PC, or laptop, where distances and screen sizes vary little.

When designing a console game, assume that a user is 6–10 feet away from a monitor whose average size is 40–42 inches. Guidelines for legibility and other specifications are based on these averages.

Tip: When designing your menus and HUD, scale your screens down to 33% of their display size on a PC monitor; if the text is difficult to read on the reduced screen, it will be difficult to read from 6–10 feet away. Use this technique to quickly estimate how your design would look on a TV screen.

Design for timelessness, not for a trend

Your choice of the font will have a major impact on the look and feel of the entire game. Choose a font that best represents your brand and is most suitable to your game. Don’t use a particular font just because it is popular at the moment.

As a case in point, Crytek, the maker of Crysis, experimented with a new font. The result was a UI that just didn’t feel like Crysis anymore: 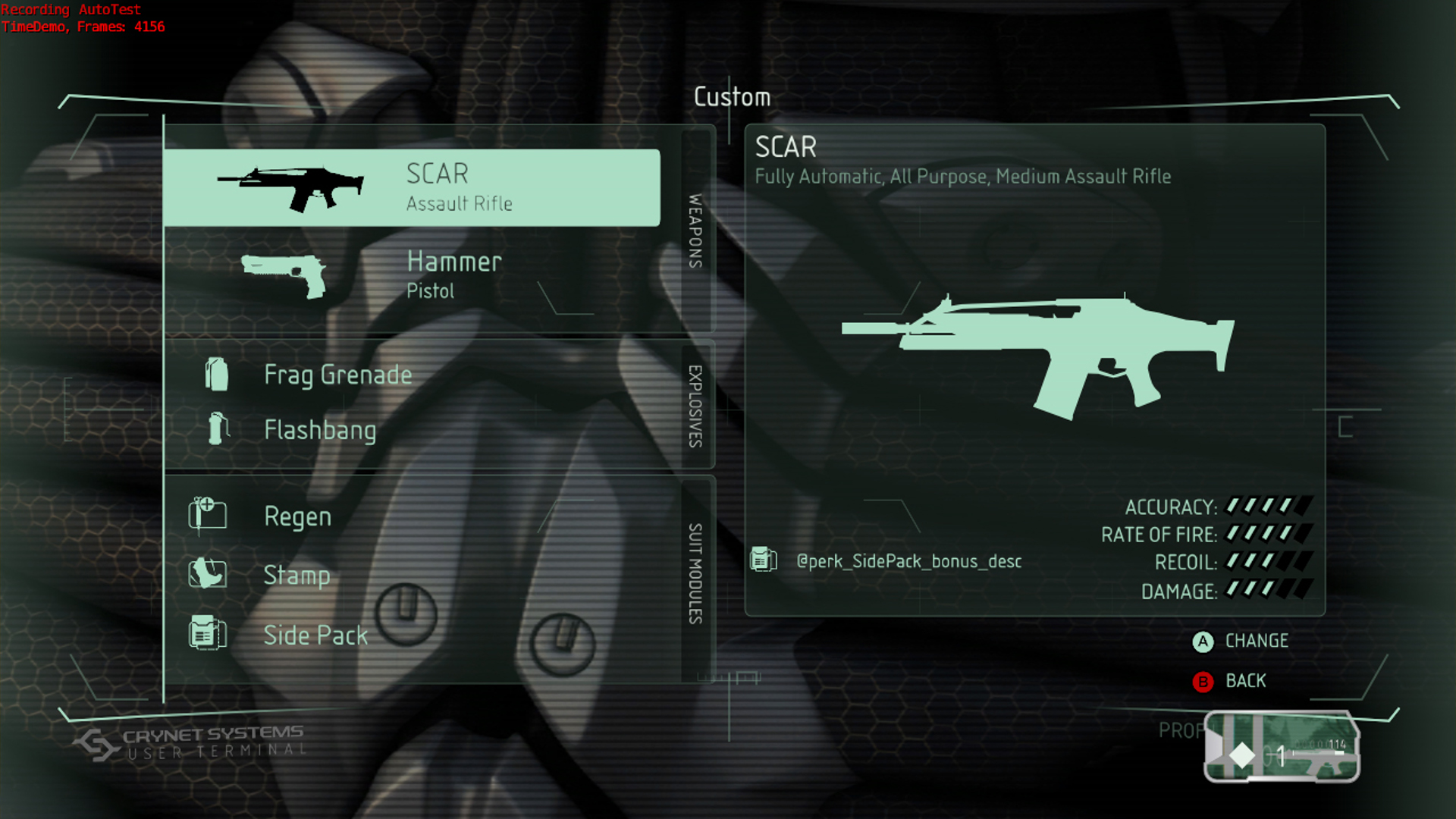 Crysis with a new font style

Subsequently, the team went back to Agency FP, the original font used for Crysis: 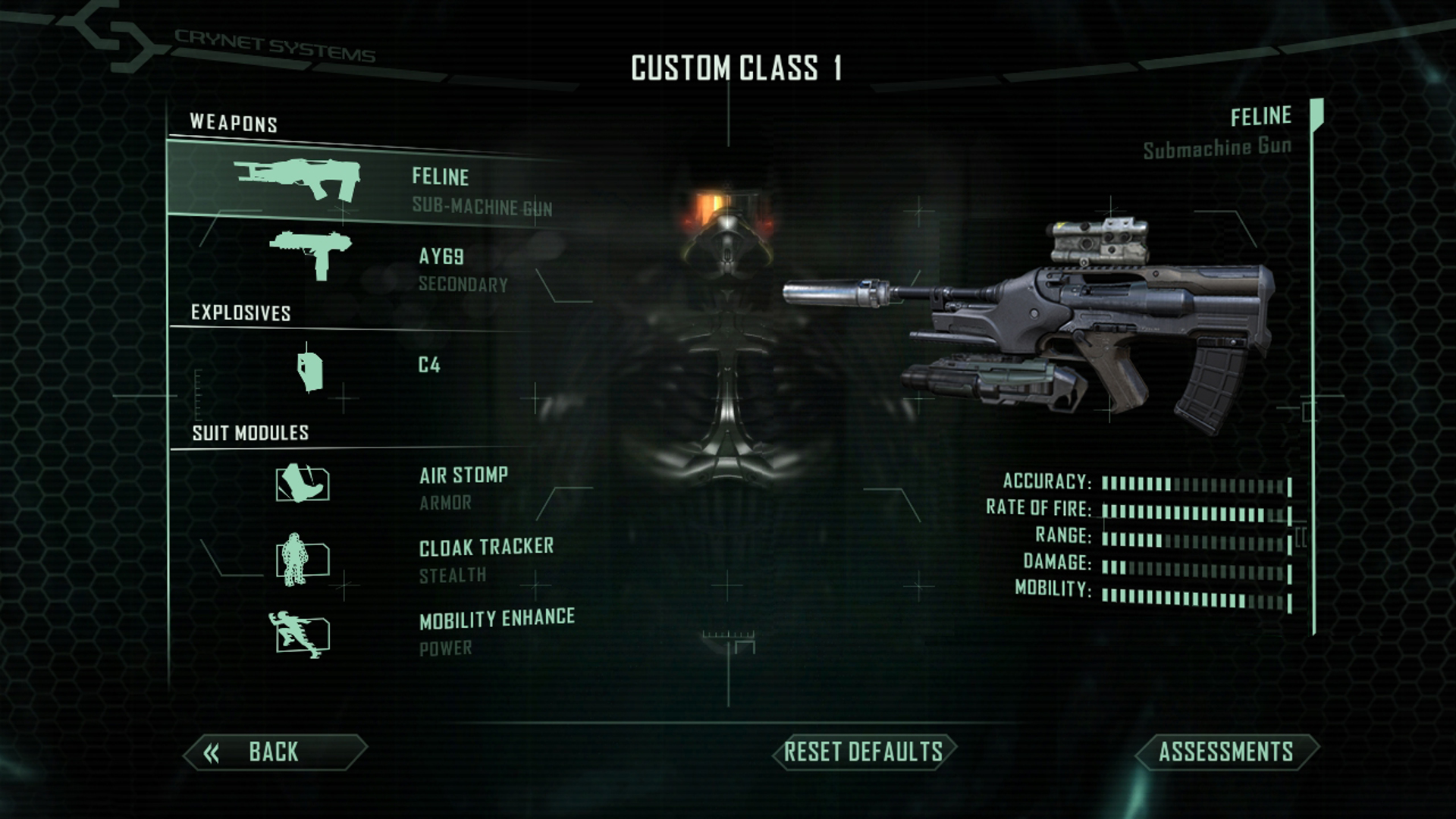 Typography should stand out from the background color, but too much contrast might be hard to read on screens. A good contrast ratio is 4.5:1, and a ratio of 7:1 provides optimal legibility. To determine the optimal contrast ratio, use the tools readily available online, such as the Contrast Checker, https://contrastchecker.com/.

To differentiate body text from subhead text, use color tinting or a heavier type-weight:

Maintain the style and tone of the brand

Design a game that looks and feels like part of your brand. If you have your own brand font and it works well with your game, then consider using that font for the menu titles, text callouts, and other UI components.

Create a guide of the fonts and styles you’ll be using and describe the rationale for using each font. Keep this guide a living, breathing document that is replete with examples (wireframes) and that clearly communicates your ideas to your Art Designers, Directors, and Producers. Here are a few examples: 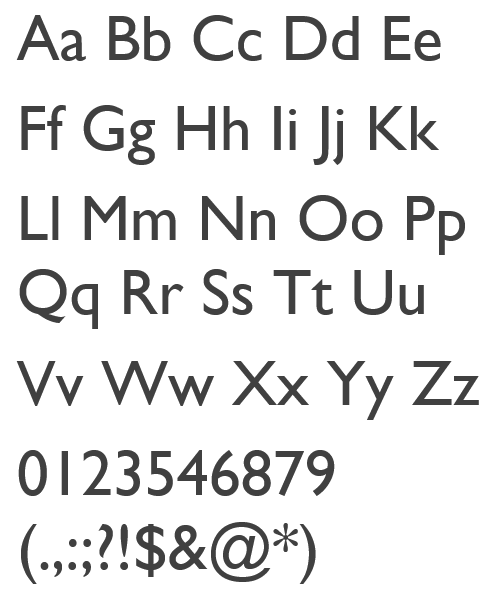 Here’s an example of font usage: 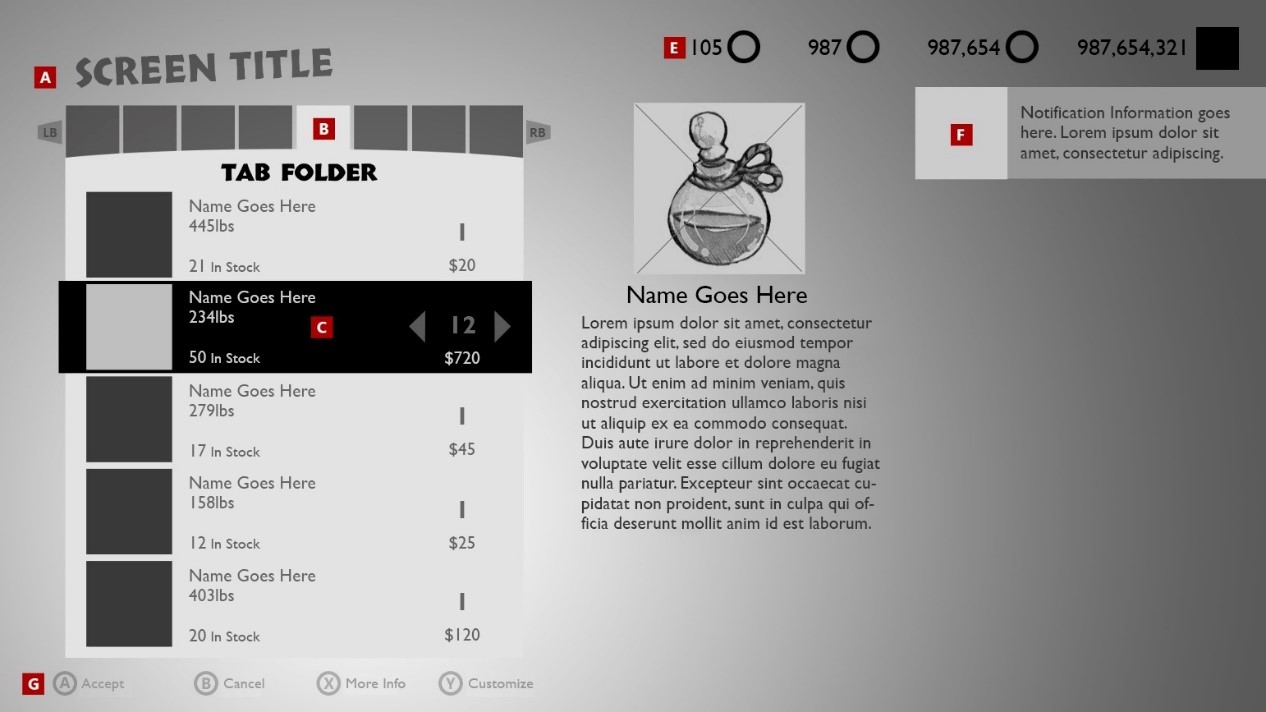 The following font styles and sizes are considered optimal for console games: