PC and mobile devices have a variety of screen resolutions; this needs to be considered in the design of UIs for games.

Modern console games are designed for the most popular resolutions: 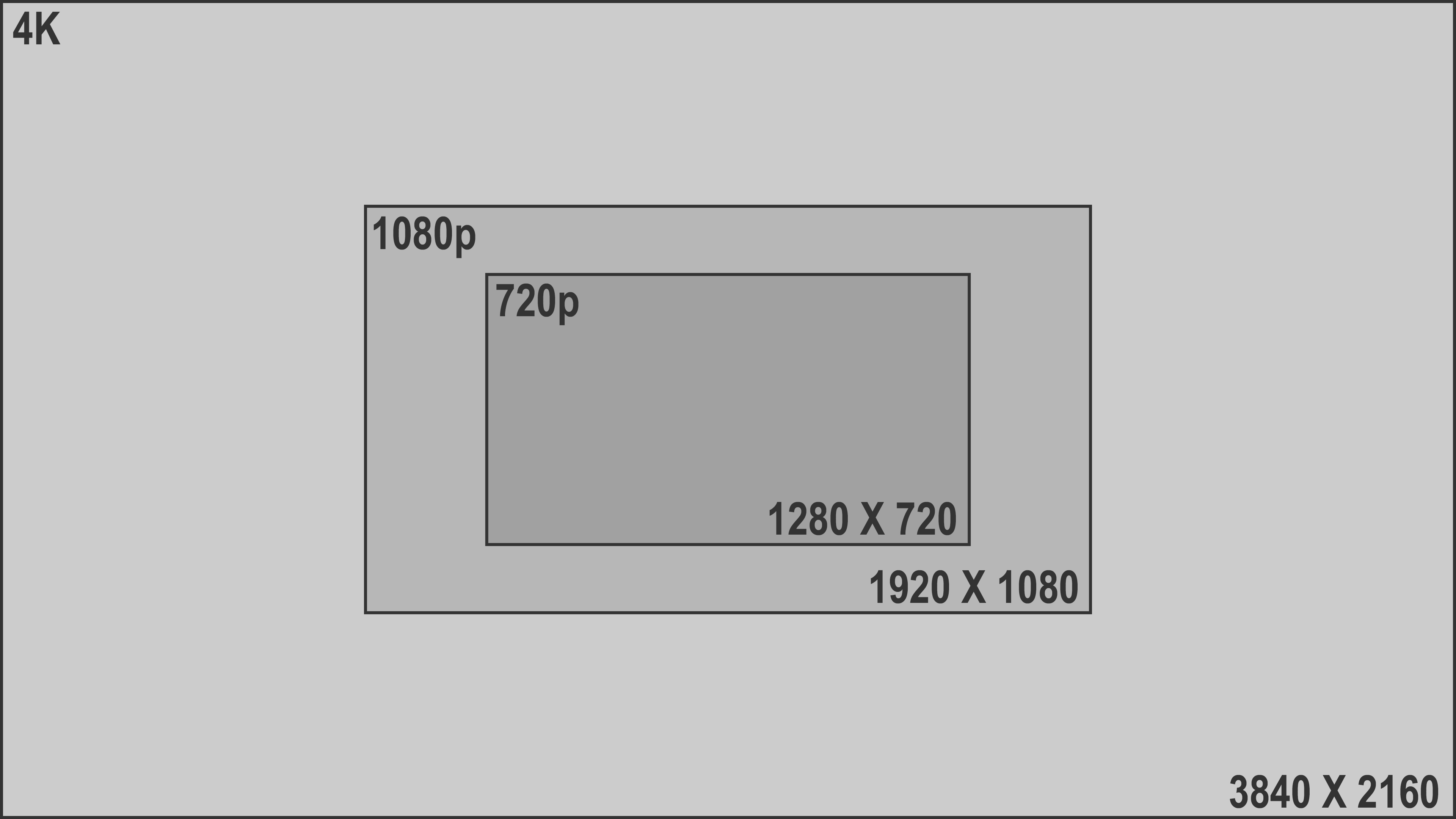 An item displayed in HD and 4K occupies the same area on the screen. This means you can use the same UI layout for both resolutions, as long as you keep the following in mind:

TIP: To check whether your designs will be legible, reduce your PC image to 33%. If you cannot read the information at 33%, then your information will be too small to read at 10 feet.

When designing grids, keep everything within the Safe Frame: 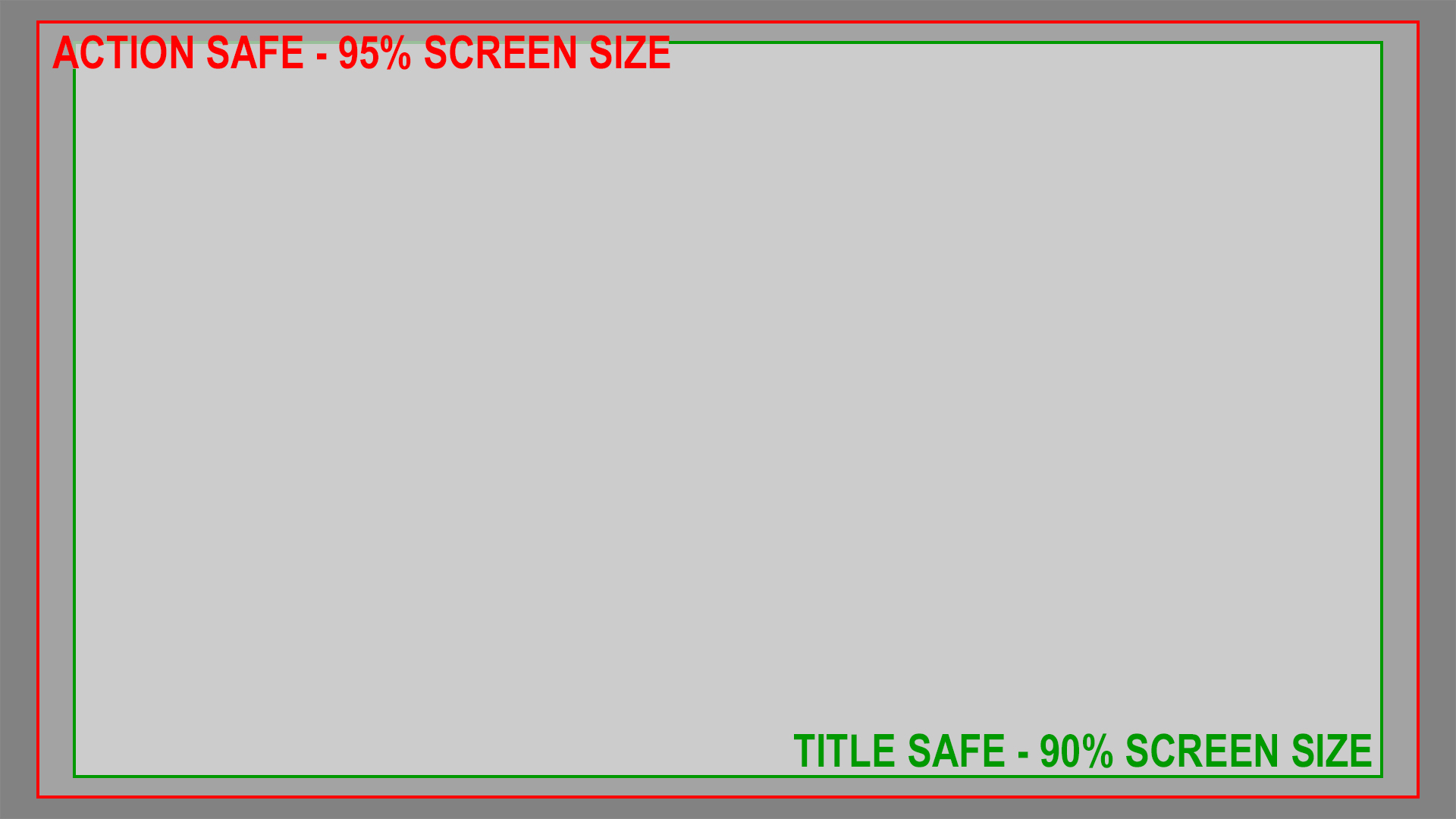 The viewable screen’s size can determine the amount of information within a menu. Designing console games played at 10 feet is very different from designing PC games played at 2 feet. As the distance increases, the player’s ability to comprehend information decreases. A free-flowing mouse is much faster and accurate than a controller on a grid layout.

To help players focus on the information on the screen, use negative space, which is the area around an object or text that does not have any importance and can be used to frame information.

Reducing the amount of information in the menus increases the player’s ability to navigate the screen and makes the information easier to comprehend.

Tip: Within a menu, show only the vital information related to a selection or topic. Offer more detailed information on a separate screen or a pop-up window. This will reduce the risk of information overload for most players, who want to start playing immediately.