The four types of HUD UI are Non-Diegetic, Diegetic, Spatial, and Meta. Each UI has its pros and cons, as well as distinct budgeting requirements for art direction, pre-production, implementation, and design.

Art direction can be influenced heavily by the in-game environment, and it can be based on the elements of the story or focus on making information easy to read. A well-designed UI might influence art direction, so work closely with the Art Director to create a style guide that will complement both the game and UI.

Start pre-production of a Non-Diegetic UI with a list of the core elements of gameplay. Next, block out each UI component on top of the screenshots of the game. Work with the game designers to figure out where to place the gameplay camera and the core information to be communicated to the player.

Prototyping the functionality, size, and placement of the UI elements will help drive the overall design of the UI. In some cases, you might find alternative ways to display information in the game without using the Non-Diegetic technique.

Implementation of a Non-Diegetic UI usually involves a UI artist or designer, who will create assets that will be implemented in the UI’s middleware or hardcoded into the game engine. Once these assets are built, the UI designer can start adjusting the motion, timing, opacity, color, and placement of each UI element. 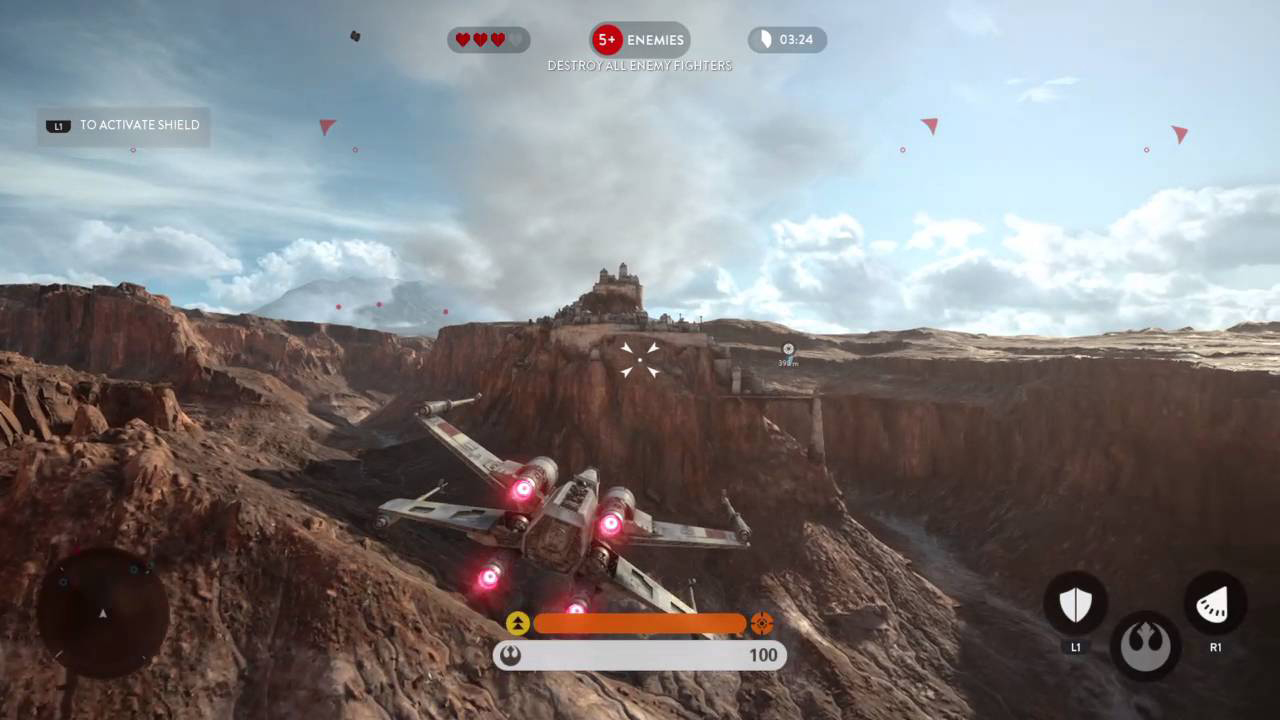 When designing a Non-Diegetic UI, focus on legibility, timing, and positioning of each element in the gameplay.

The pros of using a Non-Diegetic UI:

The cons of using a Non-Diegetic UI:

Diegetic UI is integrated with games like The Division and Dead Space. Both players and characters are interacting with the UI at the same time, and this results in a much more immersive experience.

The art direction of a Diegetic UI tends to follow a hi-tech look commonly seen in sci-fi movies and television. Part of the reason for using this visual direction is to present legible information and avoid complicated textures and ornate visual elements that obscure the information conveyed through the UI .

As with Non-Diegetic UI, pre-production of Diegetic UI begins with a list of the gameplay’s core elements that will be communicating information to the player. Few games rely on Diegetic UI completely: because the UI is rendered in the game, there will be a performance hit, as well as the dependence on many production resources. Choose the core UI elements that keep the player immersed in the game and create prototypes very early in pre-production. Because the Diegetic UI involves in-world objects, characters, camera setup, and custom animation, ensure that you have full support of the team and that the budget for team resources is approved.

One example of Diegetic UI is the design of the main character in Dead Space, where the developer wanted to display the health indicator on the character’s space suit. This involved getting concept artists, character modelers, tech artists, and engineers to work together to design a health meter in the very early stages of pre-production, and to prototype and test whether this Diegetic UI design would actually work in the game.

When designing a Diegetic UI, focus on legibility of each element. In addition, work with the game designers to ensure that the UI components do not interfere with the core gameplay and that the player’s progression is not obstructed. 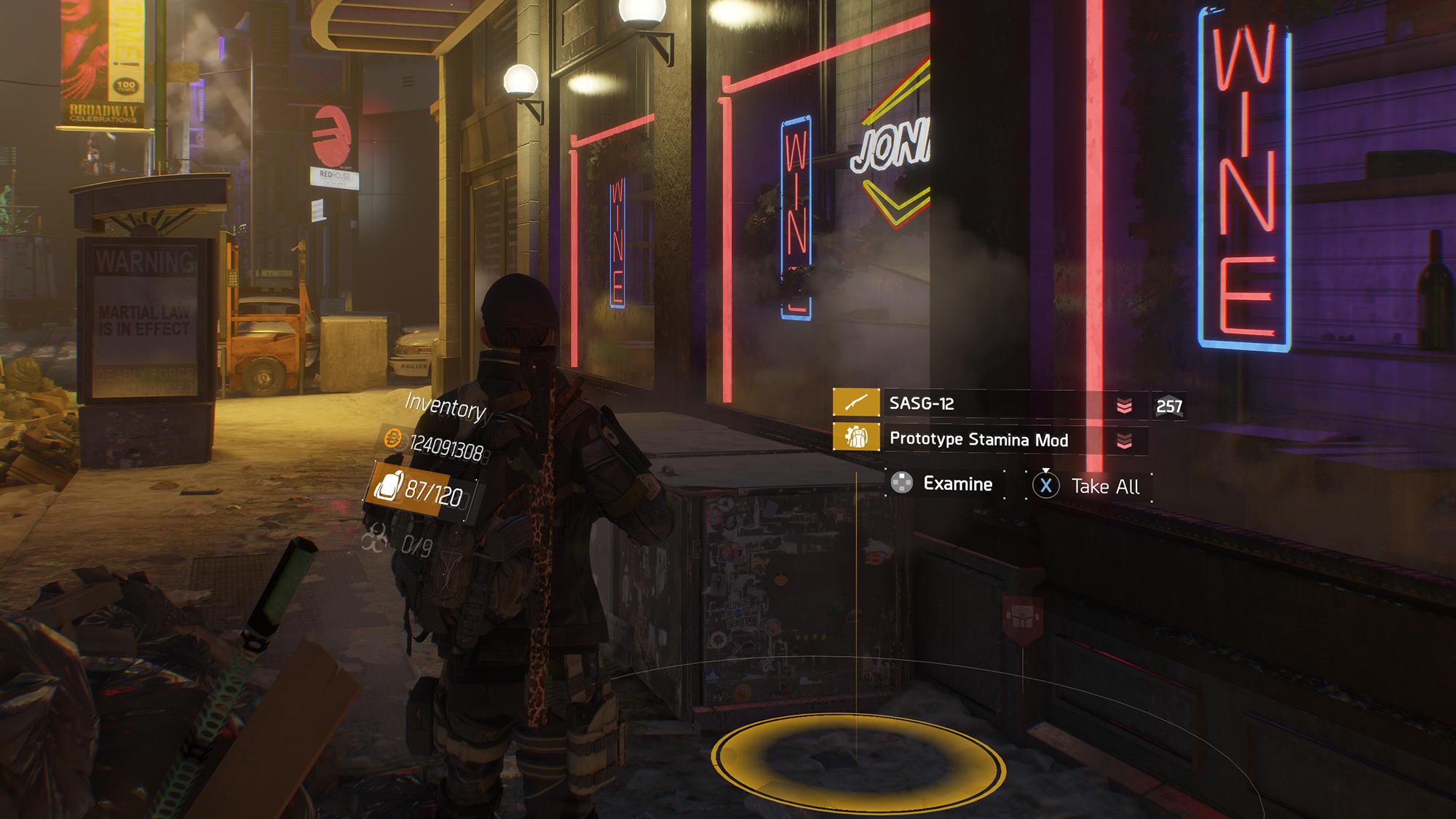 Screenshot from Tom Clancey’s The Division

The pros of using a Diegetic UI:

The cons of using a Diegetic UI:

Spatial UI comprises effects, trails, and character outlines and is commonly used in combination with Diegetic or Non-Diegetic UIs. Games like Last of Us, Uncharted 4, and Assassin’s Creed use Spatial UI to draw lines around enemy characters and to help identify them on the screen.

Spatial UI requires less art direction, because it consists primarily of in-game effects applied for the purpose of game design.

Begin by creating a list of the core elements that will be communicating information to the player. Once the core elements are identified, involve technical artists and engineers to implement shaders and logic for the UI. Early stage prototyping in pre-production is encouraged and should identify any potential performance and rendering issues. However, UI elements might also be added during production and tested for their effectiveness in the game.

The design of the Spatial UI is based on the shaders written by technical artists and engineers. The choice of colors and the timing of the UI is usually determined by game and UX designers. 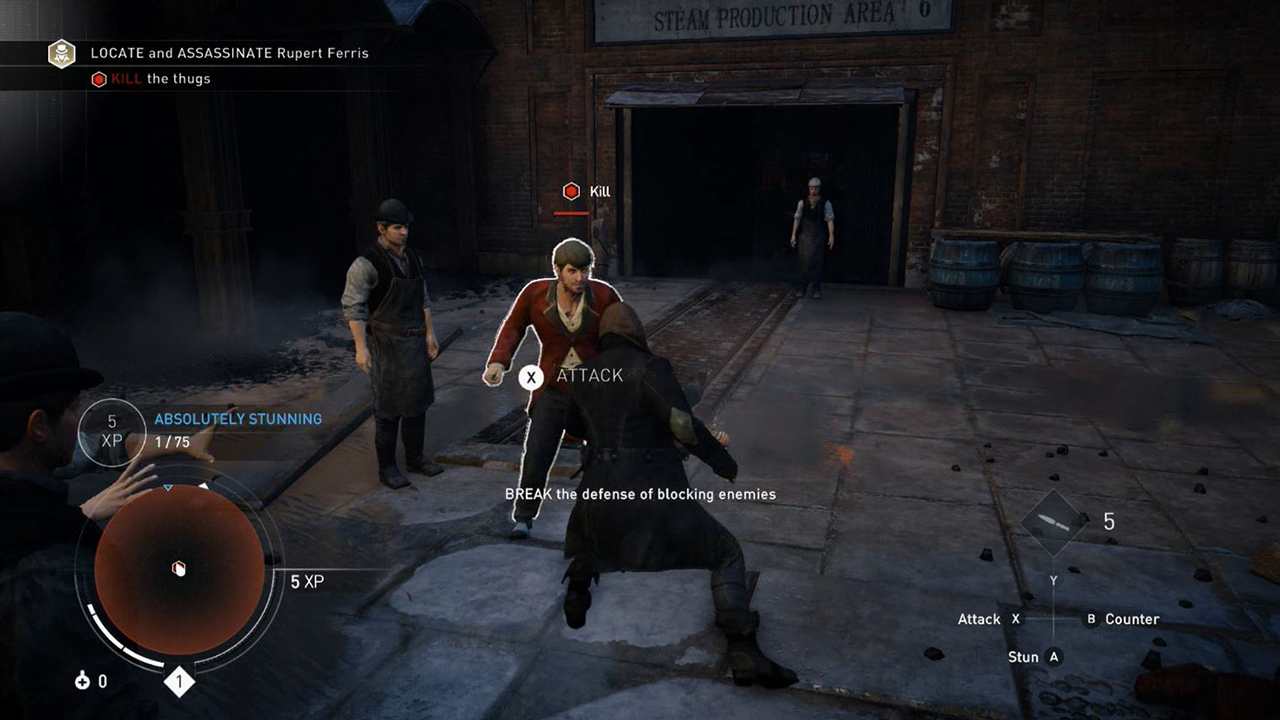 The pros of using a Spatial UI:

The cons of using a Spatial UI:

Meta UI is not used to present anything but only to create visual effects by desaturating the UI or gameplay or by adding an in-game element such as blood, mud, or water splatter. It is common to use Meta UI to convey weather conditions and environmental effects.

Meta UI tends to be more of an Art Director’s call than that of a UI artist or designer. It adds ambiance to the game and is a subtle element used to communicate the UI information.

Because most Meta UIs are created using textures and shaders written for the game, you will have to identify the areas where full-screen effects will be used. These areas do not need to be created in pre-production, because they are typically used as secondary elements that address changes in health or in environment state.

Aside from being used to change the ambiance and weather states, Meta UI can be used to show the health states (Low Health, Death, and Power) by:

Meta UI is typically used in conjunction with other UI techniques. 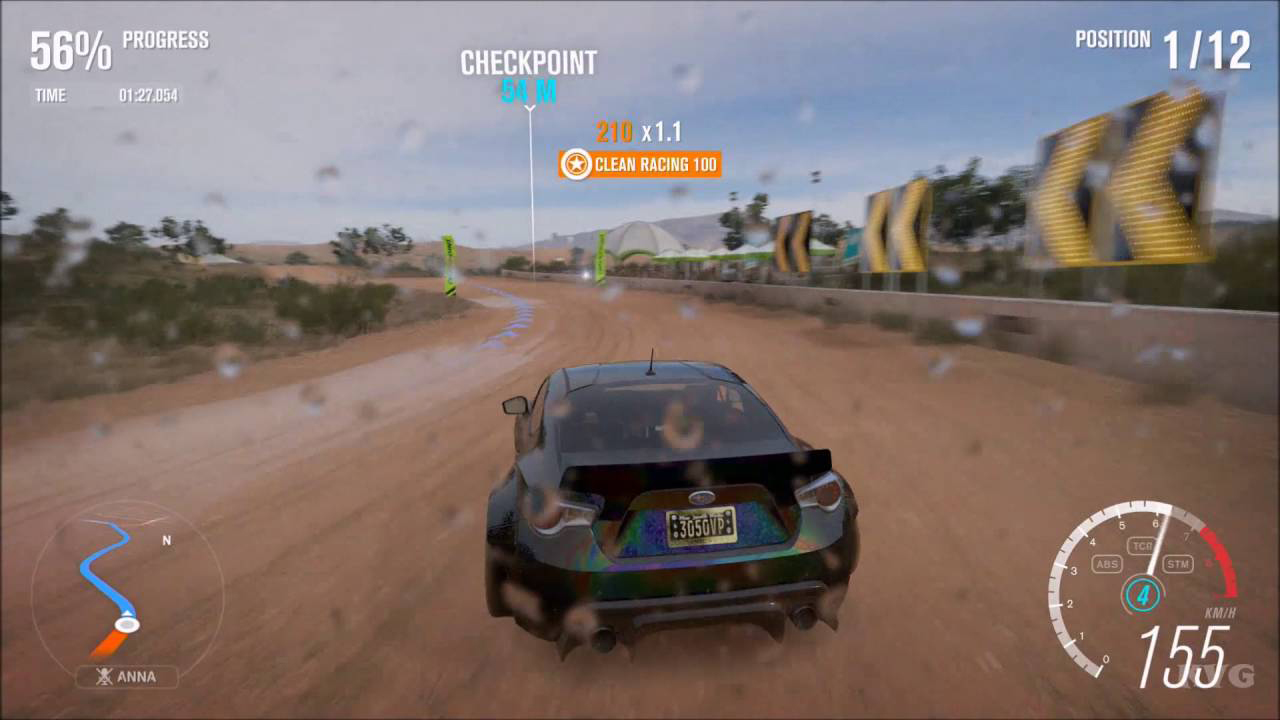 The pros of using a Meta UI:

The cons of using a Meta UI: